David Corral, our founder, was born in the small village of Toca, in Samos, where each of his neighbours had their own beehives; as he himself said “I was born among bees and at the age of ten, was the one who controlled the swarms and warned my father to pick them up so they wouldn´t leave”. In 1981 he decided to dedicate his life to bees, his great passion, he started professionally with 150 hives and began to market his own harvest. After a few years of study and training, David created the Mel da Anta project and the values that sustain us. Starting with the protection of bees, respect and conservation of our natural heritage, betting on sustainable development, empowering the biodiversity of species in our unique environment, in the unspoiled places of the mountains of Galicia, in the Natural Parks of Os Ancares and O Caurel. 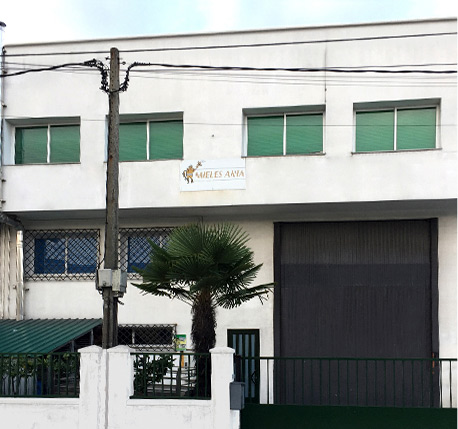 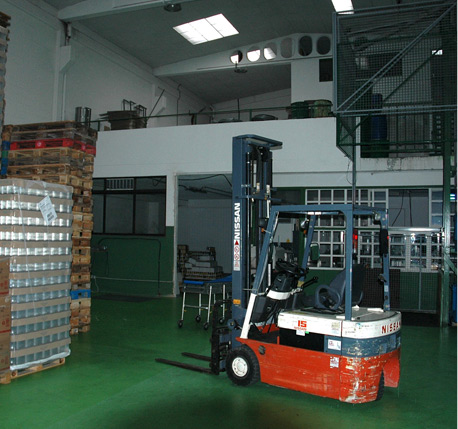 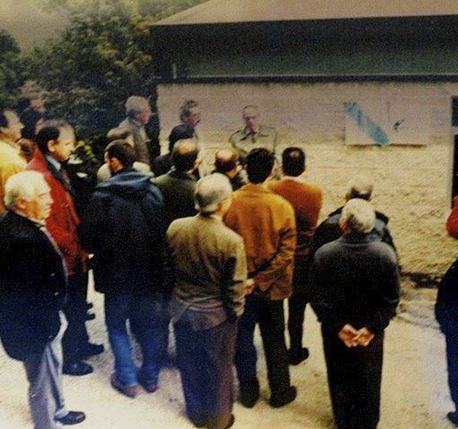 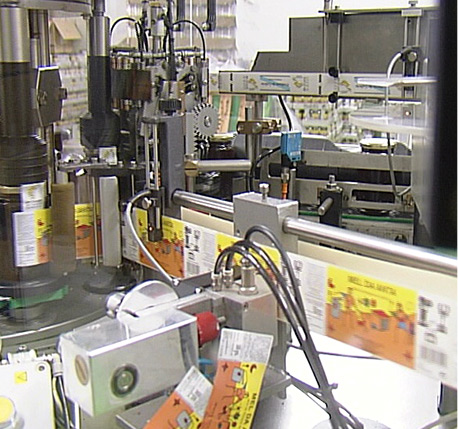 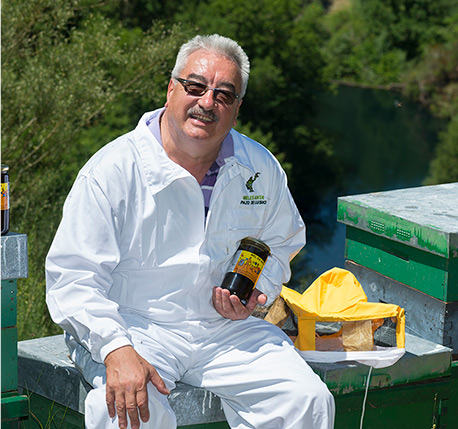 Combining tradition and innovation, so that you can enjoy the quality of our honey, 100% raw and natural, without heat treatments or filtered, controlling all the production and traceability of our products. Continually investing in technology and in the latest trends in beekeeping, without losing our essence. Supporting local work and development 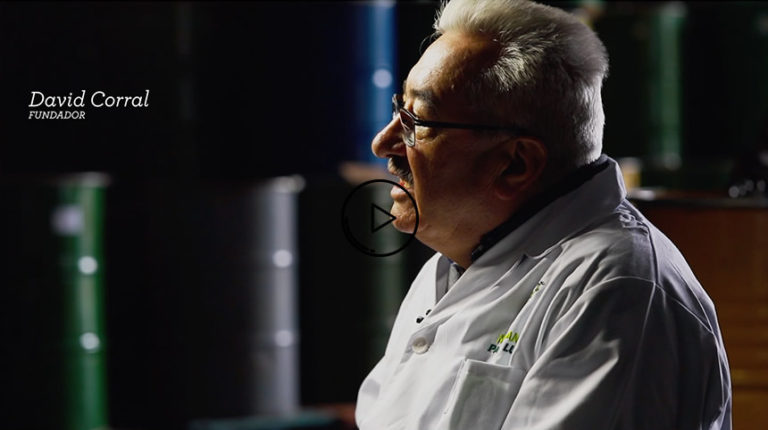 If you want to keep up to date with our offers, news, recipes and curiosities from the world of honey, subscribe to our newsletter, which you will receive periodically so that you don’t miss anything.